According to Herman Bavinck, it is only the Christian faith that consistently maintains both God’s absoluteness and his intimate, personal nearness to creatures. All unbelieving philosophies inevitably pit one against the other. Pantheism, for instance, dissolves God’s transcendence and Deism annihilates his immanence. But in his revelation of himself God’s draws near to us as the one who is profoundly other than us: “eternity in time, immensity in space, infinity in the finite, immutability in change, being in becoming, the all, as it were, in that which is nothing.” Bavinck aptly calls this revelation an “adorable mystery.”[1] It is nothing less than this adorable and profoundly Christian mystery that David Wells calls us to contemplate and embrace in his latest volume, God in the Whirlwind.

A number of years ago Wells memorably charged modern Western culture, and even many in the evangelical mainstream, with neglecting God’s holiness and otherness, with treating God as if he were “weightless”. God has been demoted to the status of man’s peer, or worse, a therapeutic commodity to help humans cope with life. This commonness deflates God’s holiness and eviscerates Christian worship of its true object and purpose. Unless God is once again seen as other than humans and above all creation, he will not be worshiped as he truly is. God in the Whirlwind endeavors to set out God in his otherness and to show readers that the God who is above us is also the God who has condescended to reveal himself to us in love.

In explaining God’s exalted holiness Wells helps realign the center of gravity, as it were, from us in our created environment to God as the one is over us and all that we know in this world. This world is not our world into which God enters so much as it is his world in which we are placed and in which we are utterly dependent upon him for life, breath and all things. Wells makes this point quite powerfully when he writes:

He rules; we are ruled. He acts; we are act upon. He gives life; we receive it. We are sustained in his providence. We are not self-sustaining in our existence. We live in his world. He is not, therefore, an intruder in our world. In short, he is above and we are below.[2]

The God who is so exalted above us is worthy of our worship for who he is in himself. And yet as creatures we too often fail to render God his due.

In this connection Wells is keen to point out that the God who is exalted above us has also chosen to draw us into a knowledge of himself. This is God’s love and it is supremely displayed in the sacrificial and substitutionary death of Christ on the cross.[3] But this love is not something that requires God to overcome or suspend his holiness, but rather his love is itself holy, from above. This is surely one of Wells’ most precious insights in this volume. The God of love and redemption is not is not something God is in addition to, or in spite of, his holiness. Rather, God is for us and intends to demonstrate his love to us from all eternity:

That God in his holiness and infinite exaltation is the God of love who draws us up to worship him in holiness is an old message that is ever new. I pray this volume will be instrumental in helping many recapture the wonder of God’s holy-love.

David Wells' new book God in the Whirlwind is available for purchase from Reformed Resources. 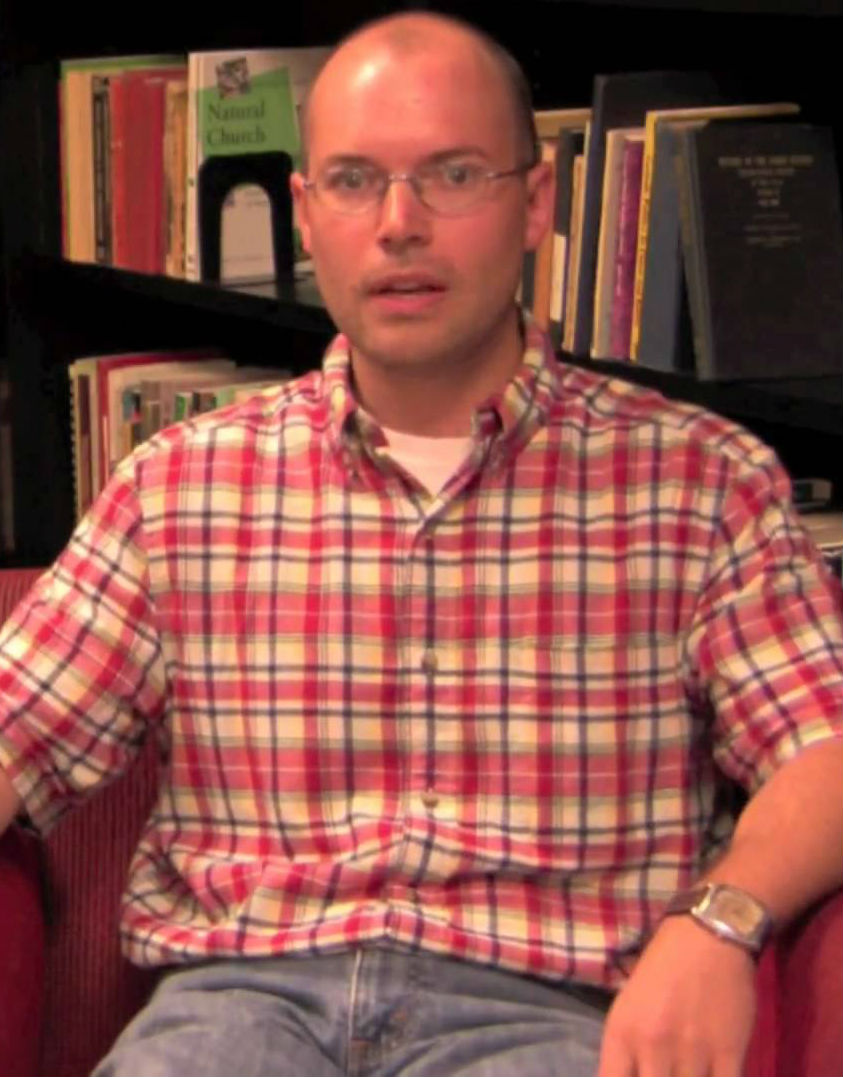 James Dolezal (PhD, Westminster Theological Seminary) serves part-time as a professor in the Cairn University School of Divinity.  He is ordained as a Reformed Baptist and is the author of God Without Parts: Divine Simplicity and the Metaphysics of God’s Absoluteness. James is happily married to Courtney and they have two children, a son, Judah, and daughter, Havah.