This article is the third and final piece of a three-part series on belief in an historical Adam. Part one is titled "Must We Believe in an Historical Adam?" and part two is called "What Man is to Believe Concerning God."

There is, however, another crucial strand in this whole discussion: it is the way the New Testament handles material from the Old Testament when it comes to Adam and the role he played, not just in the history of the human race, but also in the history of redemption.

The critical issue that comes to light when Adam is viewed from a New Testament perspective, especially in the writings of Paul (Ro 5.12-21; 1Co 15.44-49), is that the historicity of Adam is equated with the historicity of Jesus. In other words, if Paul is merely using Adam as a ‘teaching model’ (as liberal scholars have argued in their comments on these passages) then Paul’s argument about Jesus as a real historical redeemer collapses.

6. A Gospel that is Believable

The bottom line in this whole debate is whether or not the Bible presents us with a gospel that is credible. This means not only understanding the ‘solution’ Jesus came to bring, but also the problem he came to solve. More than that, it especially means understanding why everything about his conception, birth, life, death, resurrection and ascension – as recorded in the gospels – was a necessary part of that solution. It means appreciating why it was necessary for Jesus not just to be man, but the God-man in order to be our Savior. When he took human flesh in his incarnation (Jn 1.14) it was as ‘son of Adam’, but free from the sin of Adam because he was also ‘son of God’ (Lk 3.38). He shared the DNA of our humanity and so was qualified to act as our representative head for our redemption.

Paul’s explanation of this in the two passages referenced in the previous section links all that Christ was and did to all that Adam was and did – both as real historical figures. He links the origin of sin and the entrance of human death into our world to Adam’s first sin (Ro 5.12). And he links the gift of new life and forgiveness to the obedience of Christ (Ro 5.17).

Theologians describe this as the ‘federal headship’ of Adam and Christ. That is, that neither were acting merely in their own interests or for their private ends; both were acting on behalf of countless others whose destinies were bound up with their respective faithfulness or failure.

If Adam was not a real historical person and his act of disobedience bringing death to him to his race was not an actual moment in history, then it negates the central plank of the gospel that finds its focus in the actual sufferings and death of Christ on the cross as means by which he secured salvation for all who trust him.

It would be very easy for us to dismiss a debate like this as belonging to the world of the academy, having little to do with the issues of everyday life. Nothing could be further from the truth: this issue is a crucial component of the gospel itself. The church cannot afford to get it wrong.

Part One: "Must We Believe in an Historical Adam?"

Part Two: "What Man is to Believe Concerning God" 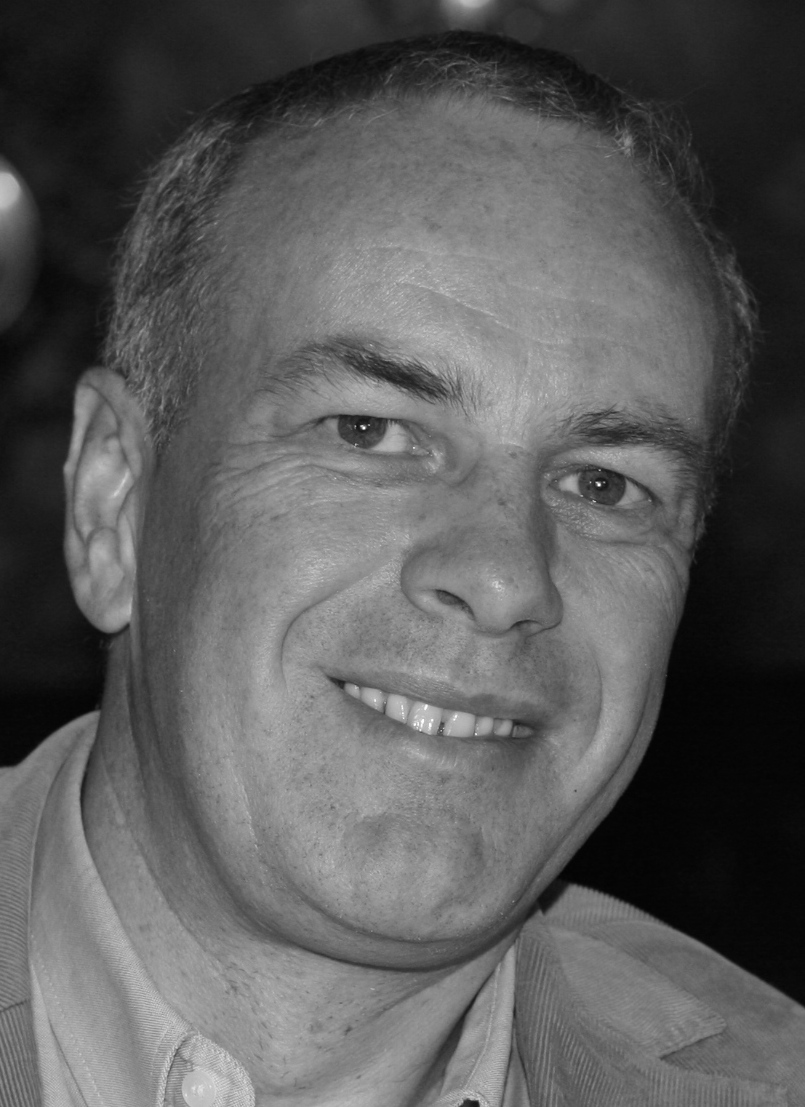 Some Suggestions for Songs