One Another Texts: Sing

A beautiful singing voice is amazing. But then again the whole notion of music can be unfathomable.  Maybe you think that is an overstatement or editorial license.  But think about it. How can some people with aphasia, a communication disorder, sing with fluency?  We see the same phenomenon with those who stutter.  I grew up listening to Mel Tillis introduce his songs with a stutter and the go on to sing them without one. But that’s not all. There is power in music. Song influences. Plato once said that musical innovation is a danger to the state. Why?  He argued that when musical modes change laws change with them. Andrew Fletcher believed the same.  He wanted to write the songs of his nation rather than its laws.  There is power in song.

The world knows this and Christians ought to learn it if they don’t know it already.  When Paul wrote to the Colossians he urged them saying, “Let the word of Christ dwell in you richly.”  Now, we might think that he would say through the preaching of the word or Bible study but those are not the modes he has in mind. Singing is.  He wants the Word to dwell in them in abundance.  But not just through singing in the shower. He has congregational singing in mind. He is thinking of worship.

But he is not simply thinking of extolling God with our voices. That is certainly what Christians ought to be doing.  However, he has something more in mind. He views this as an opportunity to teach and admonish and to be taught and admonished. This is an opportunity to be changed and encourage others to change.  This is one of the most important things that we are to do with one another in worship.

Now, this raises the question of what we are to use when we teach and admonish one another when the saints are gathered.  The text is pretty clear that these Psalms, hymns and songs are spiritual or inspired in nature, not to mention they are called the word of Christ, which likely indicates that we have a Hellenized Hebraism leading us back to the Psalm book.  And why not?  There we sing about Christ’s incarnation (Psalm 40), Christ’s resurrection (Psalm 16), and the judgment to come (Psalm 7) along with many other Biblical themes. These songs will change a congregation and consequently a nation.

And let’s not forget that songs can change us for good or ill.  I’ll never forget reading Jean-Francois Steiner’s book Treblinka. When the Jews were gathered at the death camp they were forced to sing,

The tramp of the workers is heard

Their faces are set and grave

Their columns leave for work

Work is our existence

We must obey or die

We do not want to leave

Til destiny winks its eye.

The effect was to dehumanize the Jews. Some remember singing these songs during their daily chores many years after they had been set free. The Nazis undertsood the power of song.  What is more, we will sing the songs we sing together and in the coming days those songs must instruct our actions and feed our souls. There are some songs that are not worth the paper upon which they are printed. These Psalms, hymns and songs are worth so much more. And they will be songs that will sustain us as the sun is darkened by the darkening clouds that are forming overhead. Yes, these are songs that can change me and you. May we continue to sing them to one another.

Jeffrey A Stivason (Ph.D. Westminster Theological Seminary) is pastor of Grace Reformed Presbyterian Church in Gibsonia, PA.  He is also Professor of New Testament Studies at the Reformed Presbyterian Theological Seminary in Pittsburgh, PA. Jeff is also an online instructor for Westminster Theological Seminary, Philadelphia, PA. He is the author of From Inscrutability to Concursus (P&R), he has contributed to The Jonathan Edwards Encyclopedia (Eerdmans) and has published academic articles and book reviews in various journals. Jeff is the Senior Editor of Place for Truth (placefortruth.org) an online magazine for the Alliance of Confessing Evangelicals. 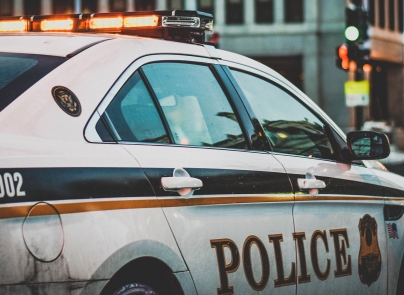 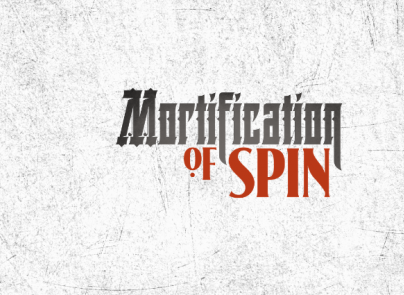