Our lives, for the most part, are routine. In fact, truth be told, you struggled to get up early and do devotions because the kids were sick the night before.  After you did get them off to school, you went to work or had a list of chores that barely reached humdrum on the excitement meter. The evening hours aren’t much better. They are taken up with the necessities and then it’s off to bed. And as you dose off to sleep you ask yourself, what great thing have I done for God today?

Peter understands. In his first epistle, he is writing to exiles who have been relocated to the northern most regions of Asia Minor. What great things will they do? The best they can hope for is to stay alive, build a new home for their family, find suitable employment, discover markets that will buy and sell, and establish a genuine Christian community, for starters.  They were eking out a day-to-day existence.

And yet, look at what Peter says of them. Notice the way in which he describes them, “But you are a chosen race, a royal priesthood, a holy nation, a people for God’s own possession, so that you may proclaim the excellencies of Him who has called you out of darkness into His marvelous light…” You can almost imagine what the reaction might be, “Dear Peter, We got a letter from you, but we think it’s to someone else.  We are anything but what you said in this thing.  Thanks, signed; the Exiles”

One of these passages is Exodus 19. Peter describes these exiles as "a royal priesthood and a holy nation.” Wait a minute.  How can Peter describe these exiles as a priesthood? What does he mean? Just think about the life of a priest. He butchered animals, played instruments, was part of a choir, offered incense, wore special garments, etc. To call these exiles priests is a bit of a misnomer!

But what if we go back to Adam in the Garden, we see that he had two primary tasks that were later attributed to the Levitical priesthood. He was to till the garden and keep it. The word “keep” can be translated “guard.” Adam had a positive and negative function. He was to develop the garden and guard it. Strikingly, these same words are used to describe the basic function of the priesthood during the Mosaic period. The priests were to perform and cultivate (till) acts of holiness in Israel and they were to guard these practices.

Now, in the New Testament the priesthood has fallen to the church. It is incumbent upon the church to guard her purity.  But unlike the days of ancient Israel, the New Testament priesthood is to guard themselves against those things that will cause impurity within. Notice, for example, verse 11 of I Peter chapter 2, “Beloved, I urge you as aliens and strangers to abstain from fleshly lusts which wage war against your soul.”

But as a priest, the believer is also to cultivate holiness.  For example, in chapter 1 Peter exhorts these exiles to "be holy!"  In chapter 2, he encourages them "to offer spiritual sacrifices."  And later he tells them to "keep your conduct among the Gentiles honorable." With that in mind, I want to suggest that our task is a basic one. It is positive in that we are to proclaim the excellencies of Him who brought us out of darkness into a marvelous light through words and good conduct. But our task is also negative. In other words, we must be guardians of holiness.

So, let me encourage you to do something great today.  Cultivate and guard holiness in your life.  How about that for starters? 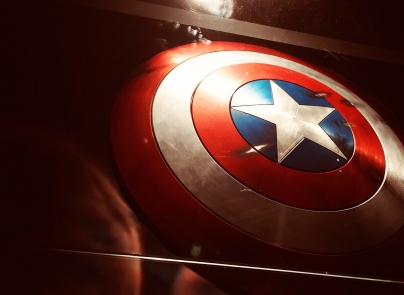 Making Much of Men

Join Us for Revelation: The Sovereign Reign of the Exalted Christ 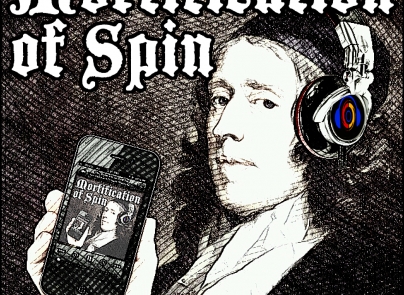 Touch Not the Lord's Anointed