At 5:00 P.M. on June 30th, in the year 1859, the French Tightrope walker Jean Francois Gravelet, (known as Blondin) walked across the Niagra River on an 1100 foot rope.  The rope was stretched across the gorge halfway between the falls and the Whirlpool Rapids Bridge.  As he was crossing he paused to lower a bottle to people riding on the Maid of the Mist.  They filled the bottle with water, he pulled the bottle back up, took a drink and then continued his crossing.  Blondin crossed the gorge on numerous occasions, selling tickets for the opportunity to watch his “stunt”.  Needless to say, he did well financially!

Put yourself among the spectators.  You have paid $0.25 to view the feat, and another $0.25 to have the ability to be seated while you watch.  The particular “show” you are watching involves Blondin crossing the gorge with a wheelbarrow (which actually happened!).  In the wheel barrow Blondin has a small stove.  About halfway across, he stops to cook a small meal and then continues.  He makes the trip to the Canadian bank and then returns to the U.S. side of the gorge.  You are amazed at his skill!  He is certainly the most skilled tightrope walker in the world and undoubtedly the bravest.  The facts surrounding his many dangerous crossings are known throughout the U.S. and even the world.  As he steps off the rope and onto solid ground, the crowd cheers wildly.  He quiets the crowd and asks this question:

How many of you think that I could make the trip across the river with someone in the wheelbarrow?

Everyone in the crowd enthusiastically raises their hands in affirmation.  He then looks at you (you did pay for that front row seat you know) and says:

This story illustrates saving faith.  The reformers taught that true saving faith had three elements:  notitia (knowledge), assensus (assent), and fiducia (trust).  In 1859, living in Pennsylvania, a person might read in the papers that Blondin had crossed the Niagra River Gorge.  He would have notitia.  The same person might even trust the accuracy of the reporting and believe the truth of the facts as reported.  It really did happen!  He would have assensus.  To have fiducia however, they would need to be present when Blondin asked the question:  “How many of you think that I could make the trip across the river with someone in the wheelbarrow?”  They would then need to act on their knowledge and assent and actually get in the wheelbarrow, trusting Blondin with their life, in order to have fiducia.  Fiducia presupposes the knowledge of Blondin’s ability and the belief that the facts  were really true.  A person having Fiducia then acts on his knowledge and assent and trusts their life to that knowledge and assent.

There are many in our churches who have heard the scriptures read and faithfully exegeted.  They have been faithfully taught in Christian Education classes, and catechized at home by their parents.  Perhaps they have been educated at home or in a Christian School.  These men and women, boys and girls have no lack of knowledge.  With time and patient teaching many of these same people even come to believe that the things they have been taught are true.  In their minds they have knowledge of the Bible and of Jesus Christ and they believe these facts to actually be true.  Jesus Christ was fully human and He was fully God.  He was born of the Virgin Mary and lived a perfect life.  He was betrayed by Judas and crucified by Pontius Pilate.  Three days later he rose from the dead.  They even understand and believe it to be true that his death was a satisfactory propitiation for the sins of God’s people.  These faithful communicant members, baptized members, and adherents have notitia and assensus.  They are not saved however, unless they have fiducia.  They need to trust their eternal destinies to the work of Christ and nothing else.  Until they trust that Jesus Christ did these things for them and they trust their lives (present and future) to Him and to His saving work (his passive and active obedience) they are not saved.  They must, as it were “Get in the Wheelbarrow”.  Have you? 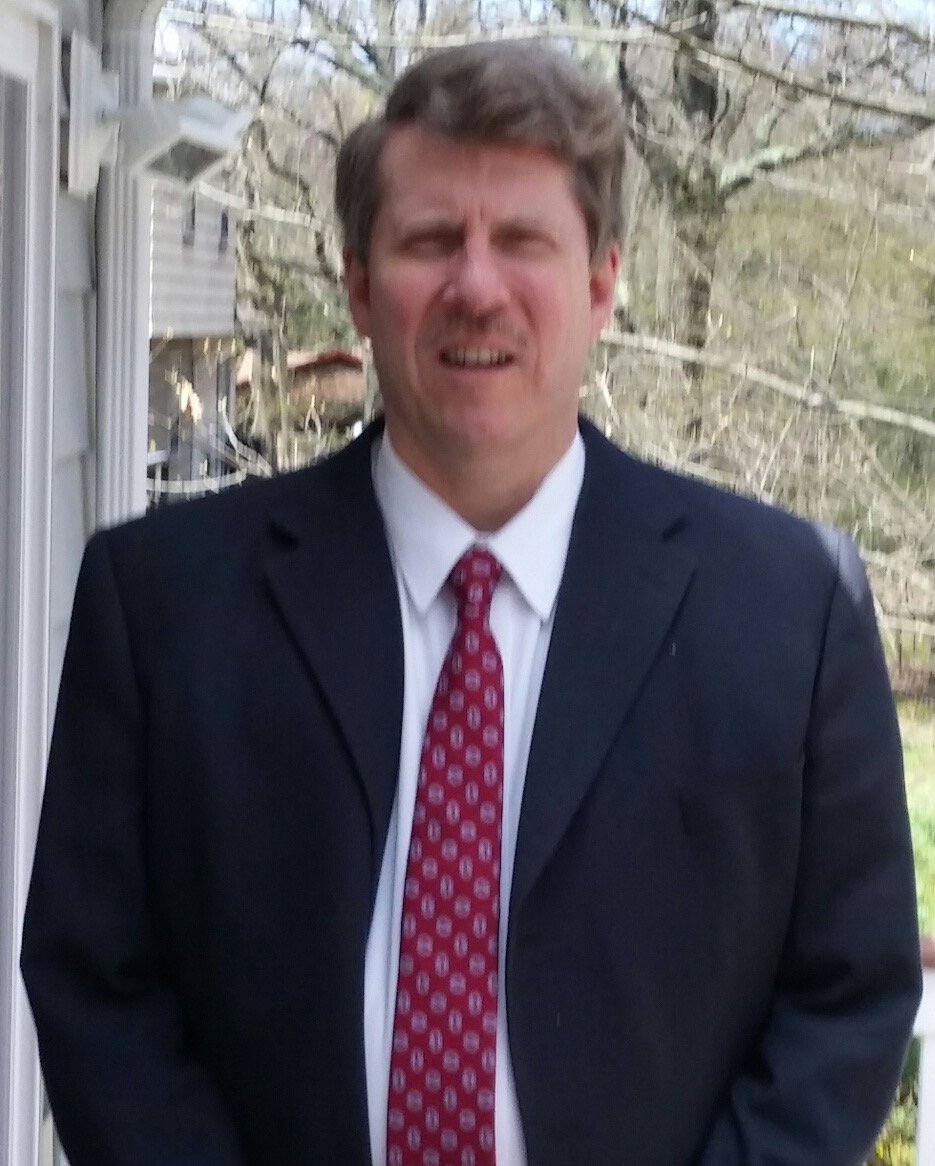 Martin B. Blocki has served since 2003 as the Associate Pastor of the Reformed Presbyterian Church of North Hills in Pittsburgh, PA since 2002.  He is a counselor at the Biblical Counseling Institute in Pittsburgh.  Rev. Blocki graduated from Indiana University, Bloomington (BME), Arizona State University (MM), and the Reformed Presbyterian Theological  Seminary (MDiv).  Martin and his wife, Kathy, have two married sons, one daughter, and 2 grand children.

The Story of Scripture

The Slow Work of Sabbath Rest

For to Me, to Live Is Christ and to Die Is Gain...Remembering Rev. Eric Alexander

Register for the Philadelphia Conference on Reformed Theology