When I was a student the University of Houston, my English Composition 1 instructor told our class that the greatest novel ever written was The Brothers Karamazov by Dostoyevsky. Whether that is true, I’m not sure. But I went out and got a copy and began to read it. Lots of words. But one thing that stood out to me was the character of the Grand Inquisitor. He has a lot to say. Along the way he offers this insight into fallen human nature: “So long as man remains free he strives for nothing so incessantly and so painfully as to find someone to worship.”

Now, we don’t want to go to the Grand Inquisitor as a reliable guide to all of our theology, but at this point he is surely correct. Human beings are profoundly religious—even when we do not know ourselves to be—and incessantly seek an object of worship. But of course, we are also sinners, and thus our worship is, more often than not, grounded in our own impulse toward the paganism of personal preference.

As the church of Jesus Christ was birthed through the leadership of the Apostles, her corporate gatherings are among the very first things described.

And they devoted themselves to the apostles' teaching and the fellowship, to the breaking of bread and the prayers. And awe came upon every soul, and many wonders and signs were being done through the apostles. And all who believed were together and had all things in common.  And they were selling their possessions and belongings and distributing the proceeds to all, as any had need. And day by day, attending the temple together and breaking bread in their homes, they received their food with glad and generous hearts, praising God and having favor with all the people. And the Lord added to their number day by day those who were being saved.

Christians have no doubt been thinking a lot these days about what it means to be related to one another in Christ given the distance we must maintain. And surely we have also been thinking a lot about the value of our corporate gatherings in light of the fact that we have been unable to worship together on the Lord’s Day. The longing that so many of us have to be together once again is explained at least in part by God’s design for the corporate gatherings of his people. In both the Old and New Testaments there is a continuity in the worship that God calls for from his people.

What the Bible teaches about worship cannot be separated from what it teaches about the church. The worship of the New Testament church, like the worship of Israel (the Old Testament church), is a covenant renewal ceremony where God’s law and gospel are proclaimed, covenant rites are practiced (baptism & Lord’s Supper), prayers are offered, and praise is voiced. God is no less holy than he has ever been. Therefore, it makes sense that he still cares about the manner in which he is to be worshiped. God is not like an idol so his people should not attempt to worship him in the ways in which the world serves its gods. The temptation toward aping the world’s forms of worship was a constant threat to the faithfulness of Israel. Today, that same impulse remains a threat for the church.

The founding of the New Testament church was not, as J.I. Packer writes, “in any sense a breakaway from the past. On the contrary, Christ’s church was to be, and now is, nothing more nor less than the Old Testament covenant community itself, in a new and fulfilled form that God had planned for it from the start. It is Israel internationalized and globally extended in, through, and under the unifying dominion of Jesus, the divine Savior who is its King…In a word, the church is the community that lives in and by covenant communion between the triune God and itself” (A Passion for Faithfulness, xvi).

Surprisingly little about the structure of worship is changed by the New Testament. Certainly, the blood of sacrifices is no longer shed since Jesus, the Lamb of God, has shed his own blood for the once and for all forgiveness of God’s people. The Old Testament priesthood has been fulfilled by our eternal and abiding Great High Priest who intercedes for us at the right hand of Majesty. Therefore, instead of priests serving as mediators between God and his people, pastors serve the church by proclaiming God’s law and gospel. But in terms of the structure and elements of worship, the New Testament retains the importance of the corporate gathering, reading and preaching of God’s Word, covenant renewal rites, prayer, and praise. These have not changed and continue to make up the core of the church’s gatherings.

Church attendance is not a cultural expectation in the United States today. In many regions of the Western world, church attendance is downright abnormal. And so on that first Lord’s Day morning after we are able to once again gather, while all the other yards in your neighborhood are buzzing with lawn mowers, all the other kids are making for the swimming pool, all the other patrons of the coffee shop are lounging in sweatpants, you will show your otherworldliness in that moment that you dedicate to do the increasingly strange act of attending the church’s gathering.

It’s not a matter of being better than anyone else. We remain committed to the church’s gatherings in no small part because we realize we may in fact be worse. When you back your car out of the driveway on that wonderful Sunday morning, you will be telling your neighbors that you need Jesus and no amount of leisure can satisfy you like Him. Your gathering with the rest of the church will say that no rest is better than that which is found in Jesus, and that when the thin veneer of worldly entertainments starts to show a few cracks, you might be the kind of person they could talk to about the “alternative lifestyle” of following Jesus. 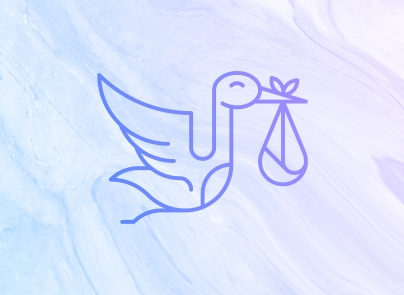 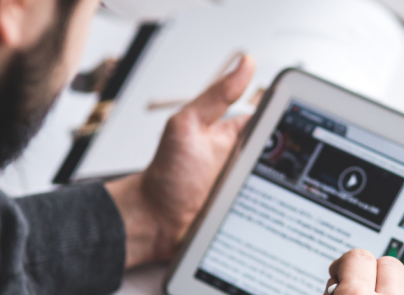