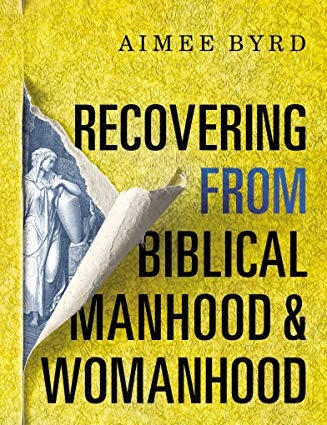 Hilary's View of the Trinity